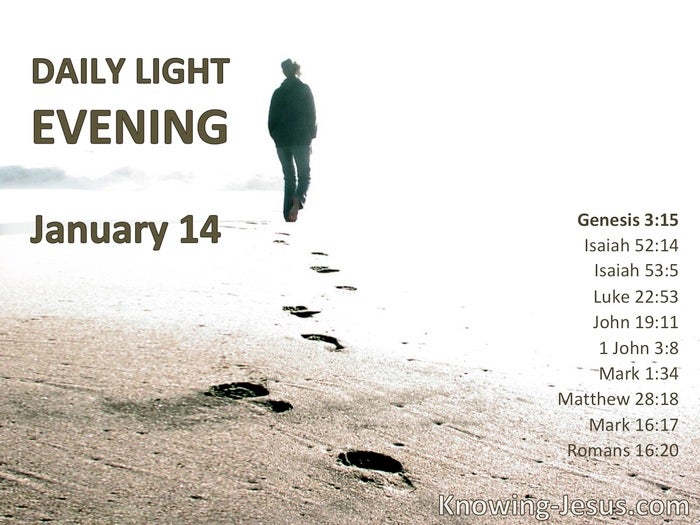 His visage was marred more than any man, and His form more than the sons of men. § But He was wounded for our transgressions, He was bruised for our iniquities; the chastisement for our peace was upon Him, and by His stripes we are healed.

This is your hour, and the power of darkness. § You could have no power at all against Me unless it had been given you from above.

The Son of God was manifested, that He might destroy the works of the devil. § [ Jesus] … cast out many demons; and He did not allow the demons to speak, because they knew Him.

All authority has been given to Me in heaven and on earth. § Those who believe: In My name they will cast out demons.

The God of peace will crush Satan under your feet shortly. 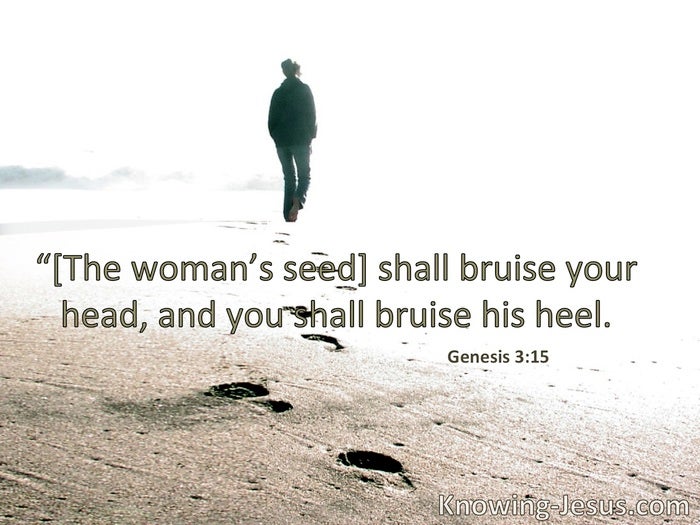