Everyone that useth milk is unskillful in the word of righteousness" (Heb. 5:13).

The Reformation, for all of its rise from Rome, to this day has never really gotten off the ground.

"Almost all the theology of the various creeds of Christendom' dates back to the Reformation, which went triumphantly to the end of Romans Five, and, so far as theological development or presentation of the truth was concerned, stopped there. Therefore, you must not regard yourself as bound to accept all that legal doctrine of sanctification, which has been and still is predominantly, the sine qua non of orthodox belief." -W.R.N.

"The contrast is painful in the extreme between the uniform language of the New Testament about Christians as thus called to worship in liberty and joy and nearness to the Father, and that of liturgies ancient and modern; and this because the results of redemption soon became merged and hidden in Jewish forms, and the law was recalled to the place of the Holy Spirit, and man in the flesh intruded wholesale into realms which belong only to those solemnly accredited as God's Church, the Body of Christ." -W.K.

"The liturgies of ritualism merely fall back upon the feelings of man, with a slight tincture of Gospel and a large infusion of law. There may be sublime language and glowing ideas, chiefly borrowed from the Old Testament; but in substance they are utterly beneath spiritual or even intelligent Christian use." -W.K.

"The only thing that God ever acknowledged in religion and ritualism was Jewish. It all had to do with the flesh. That is repudiated in the Cross; all is crucified: your life is now hid with Christ in God' (Col. 3:3)." 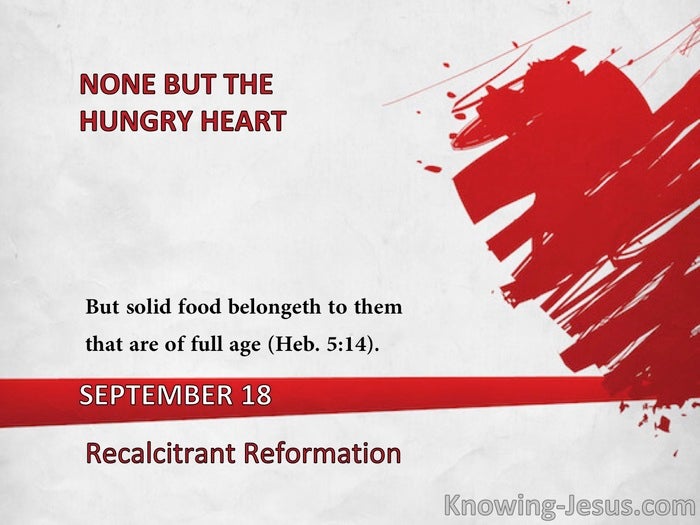