All who desire to live godly in Christ Jesus will suffer persecution.

I have come to “set a man against his father, a daughter against her mother, and a daughter-in-law against her mother-in-law… A man’s enemies will be those of his own household.” § Whoever therefore wants to be a friend of the world makes himself an enemy of God. § Do not love the world or the things in the world. If anyone loves the world, the love of the Father is not in him. For all that is in the world—the lust of the flesh, the lust of the eyes, and the pride of life—is not of the Father but is of the world. 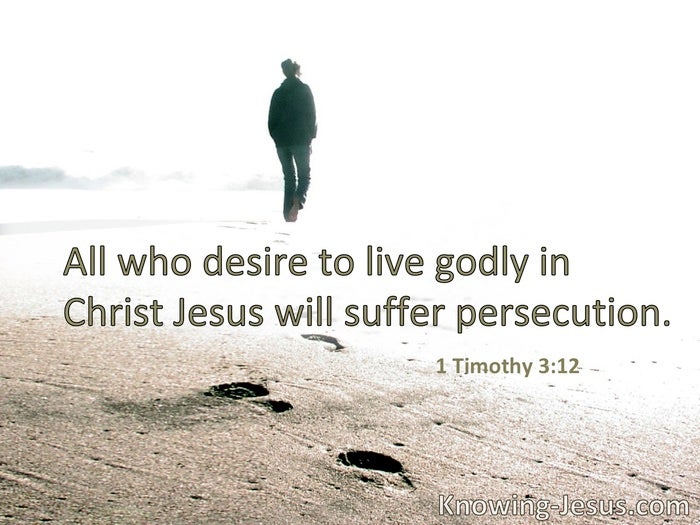 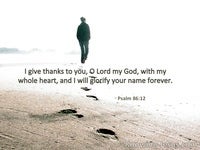