Do you now believe? 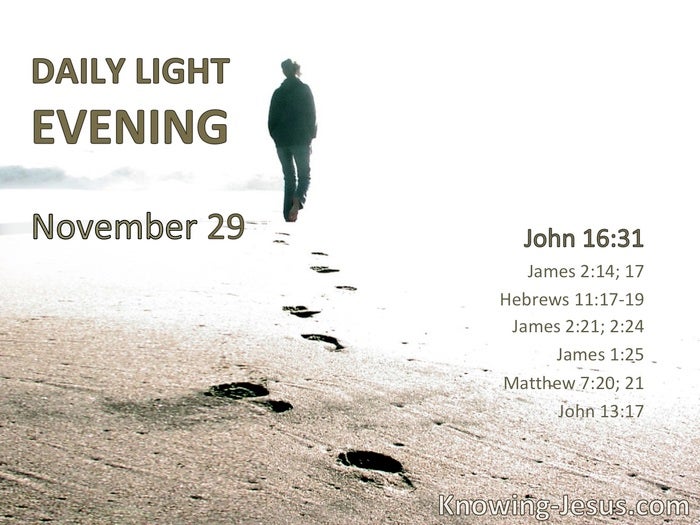 By faith Abraham, when he was tested, offered up Isaac, and he who had received the promises offered up his only begotten son … concluding that God was able to raise him up, even from the dead. § Was not Abraham our father justified by works when he offered Isaac his son on the altar? … You see then that a man is justified by works, and not by faith only.

He who looks into the perfect law of liberty and continues in it, and is not a forgetful hearer but a doer of the work, this one will be blessed in what he does.

By their fruits you will know them. Not everyone who says to Me, “Lord, Lord,” shall enter the kingdom of heaven, but he who does the will of My Father in heaven. § If you know these things, blessed are you if you do them. 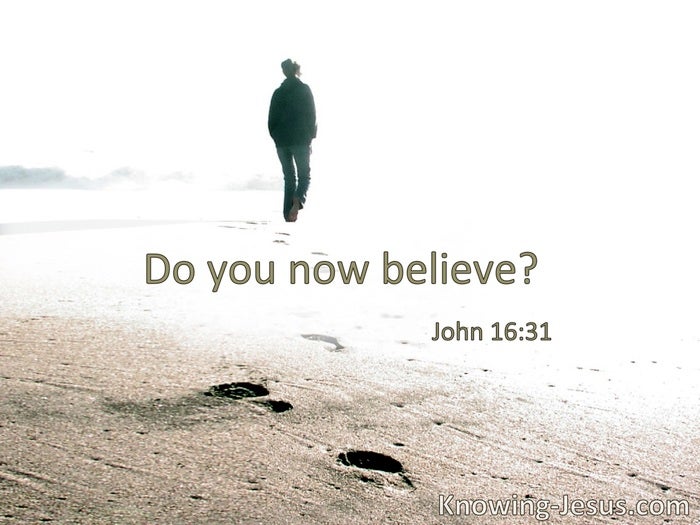