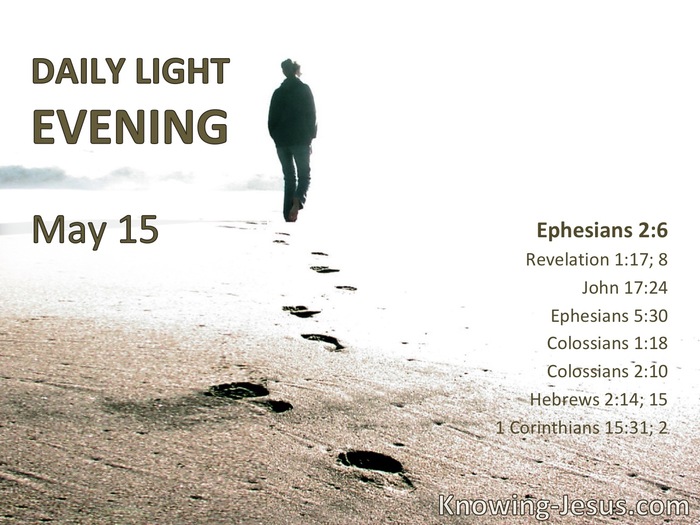 Do not be afraid; … I am He who lives. § Father, I desire that they also whom You gave Me may be with Me where I am. We are members of His body, of His flesh and of His bones. § He is the head of the body, the church, who is the beginning, the firstborn from the dead. § You are complete in Him, who is the head.

Inasmuch . . . as the children have partaken of flesh and blood, He Himself likewise shared in the same, that through death He might destroy him who had the power of death, that is, the devil, and release those who through fear of death were all their lifetime subject to bondage. 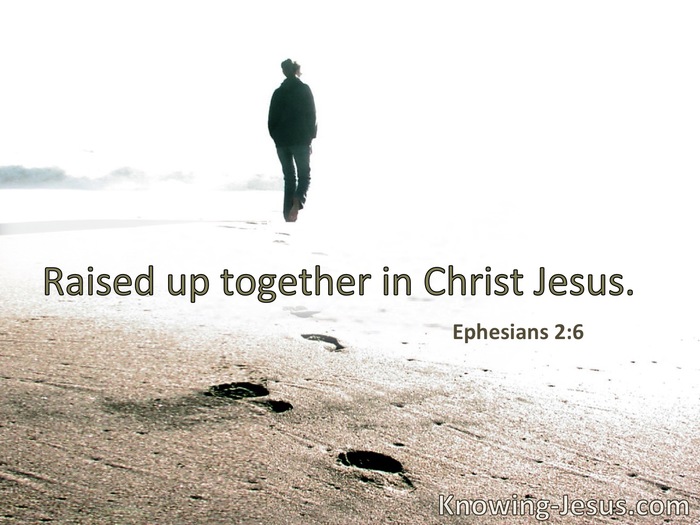