How are the dead raised up? And with what body do they come? 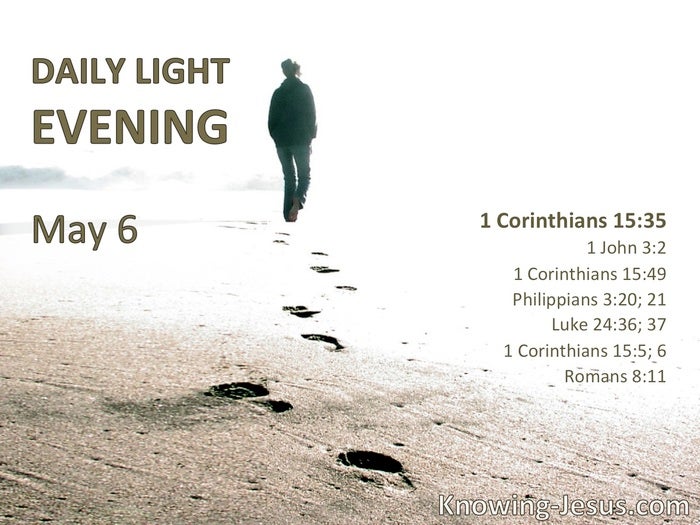 The Savior, the Lord Jesus Christ, . . . will transform our lowly body that it may be conformed to His glorious body, according to the working by which He is able even to subdue all things to Himself.

Jesus Himself stood in the midst of them, and said to them, “Peace to you.” But they were terrified and frightened, and supposed they had seen a spirit. § He was seen by Cephas, then by the twelve. After that He was seen by over five hundred brethren at once. 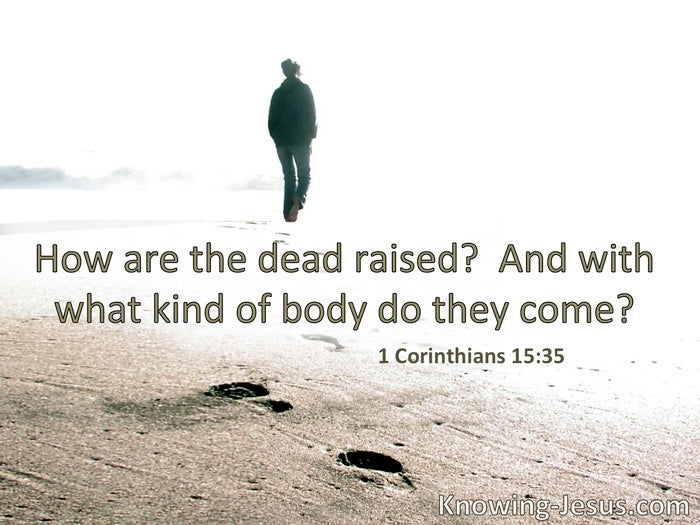 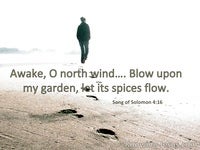