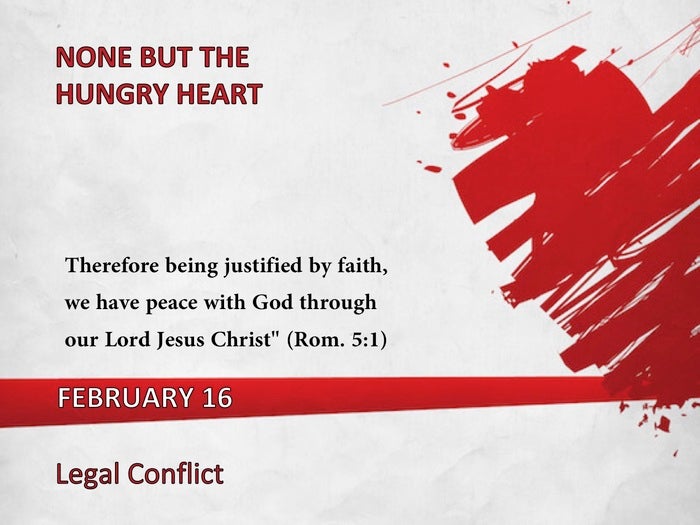 Therefore being justified by faith, we have peace with God through our Lord Jesus Christ" (Rom. 5:1)

If we are weak in understanding the principle of complete justification by faith, we will be strong in seeking to produce our own sanctification.

"In Romans Seven Paul is describing the inevitable conflict that every believer knows when he undertakes to lead a holy life on the principle of legality. He feels instinctively that the law is spiritual, but that he himself, for some unexplained reason, is fleshly, carnal, and in bondage to sin. This discovery is one of the most heart-breaking a Christian ever made. Yet each one must and does make it for himself at some time in his pilgrimage.

"The believer finds himself doing things he knows to be wrong, and which his inmost desires are opposed to; while what he yearns to do he fails to accomplish, and does, instead, what he hates. But this is the first part of a great lesson which all must learn who would matriculate (enroll) in God's school. It is the lesson of no confidence in the flesh'; and until it is learned there can be no true progress in growth. The incorrigibility of the flesh must be realized before one is ready to turn altogether from self to Christ for sanctification, as he has already done for justification." -H.A.I.

"As conviction of guilt goes before known justification, so the experiential knowledge of self before sanctification. No effort clears the guilt; no effort effects the growth."

"That they may receive forgiveness of sins, and inheritance among them which are sanctified by faith" (Acts 26:18). 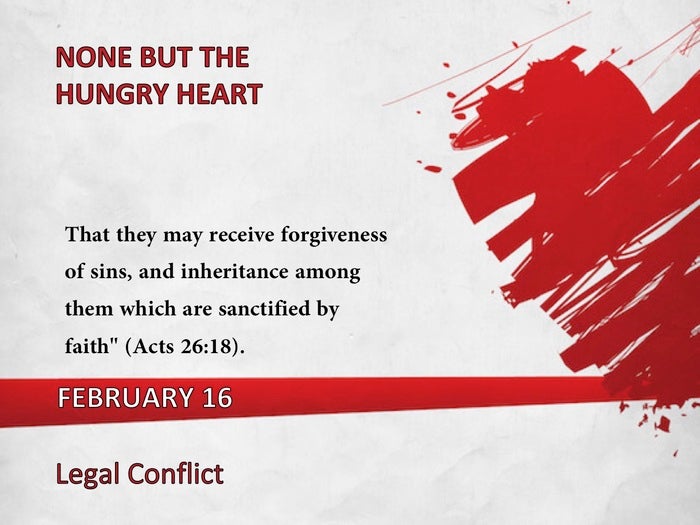