The things which are. 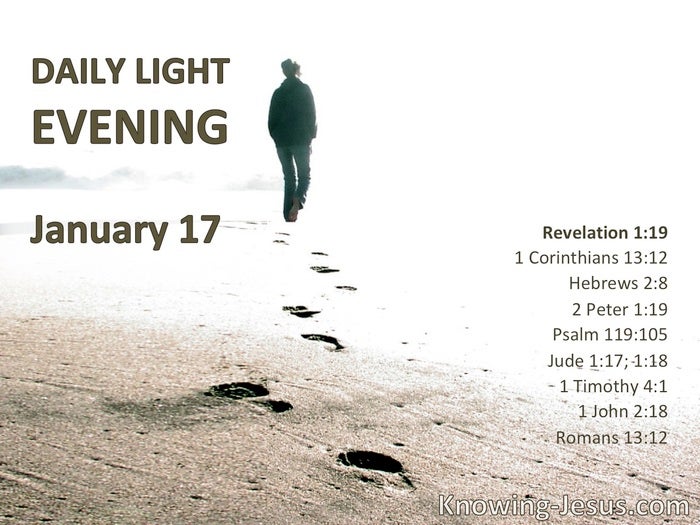 For now we see in a mirror, dimly. § Now we do not yet see all things put under him.

We have the prophetic word confirmed, which you do well to heed as a light that shines in a dark place, until the day dawns and the morning star rises in your hearts. § Your word is a lamp to my feet and a light to my path.

Beloved, remember the words which were spoken before by the apostles of our Lord Jesus Christ: how they told you that there would be mockers in the last time who would walk according to their own ungodly lusts. § The Spirit expressly says that in latter times some will depart from the faith, giving heed to deceiving spirits and doctrines of demons.

Little children, it is the last hour. § The night is far spent, the day is at hand. Therefore let us cast off the works of darkness, and let us put on the armor of light. 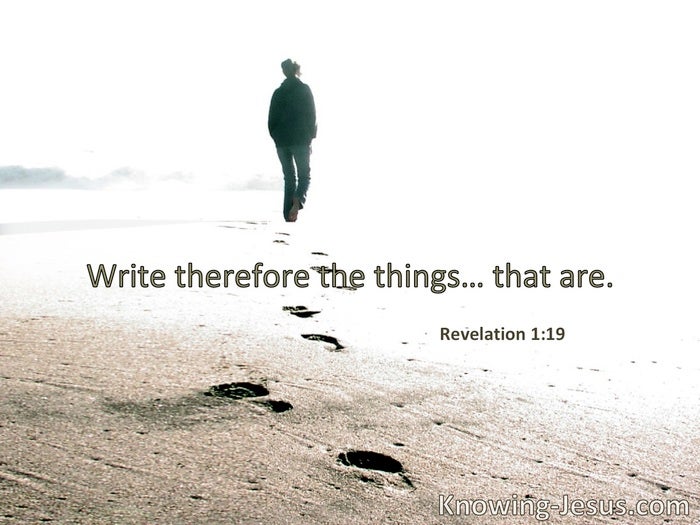