This is the ordinance of the Passover: No foreigner shall eat it. 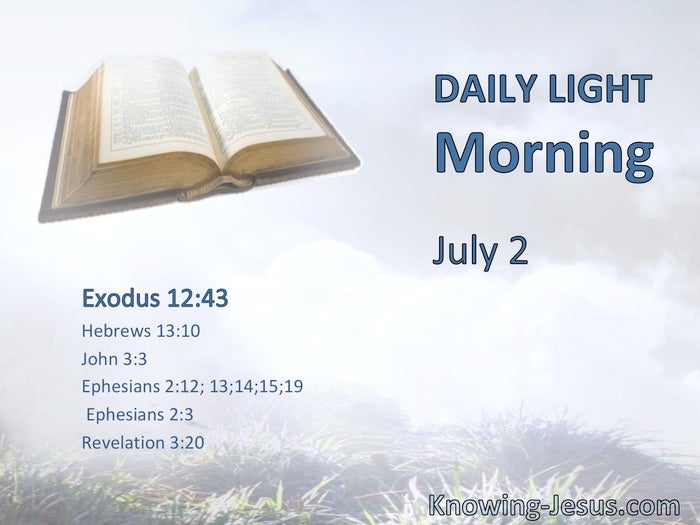 We have an altar from which those who serve the tabernacle have no right to eat. § Unless one is born again, he cannot see the kingdom of God. § At that time you were without Christ, being aliens from the commonwealth of Israel and strangers from the covenants of promise … But now in Christ Jesus you who once were far off have been brought near by the blood of Christ.

For He Himself is our peace, who has made both one, … having abolished in His flesh the enmity, that is, the law of commandments contained in ordinances, so as to create in Himself one new man from the two, thus making peace.

Now, therefore, you are no longer strangers and foreigners, but fellow citizens with the saints and members of the household of God.

If anyone hears My voice and opens the door, I will come in to him and dine with him, and he with Me. 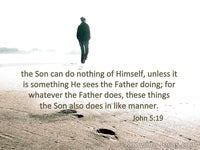