A servant is not greater than his master; nor is he who is sent greater than he who sent him. If you know these things, blessed are you if you do them. 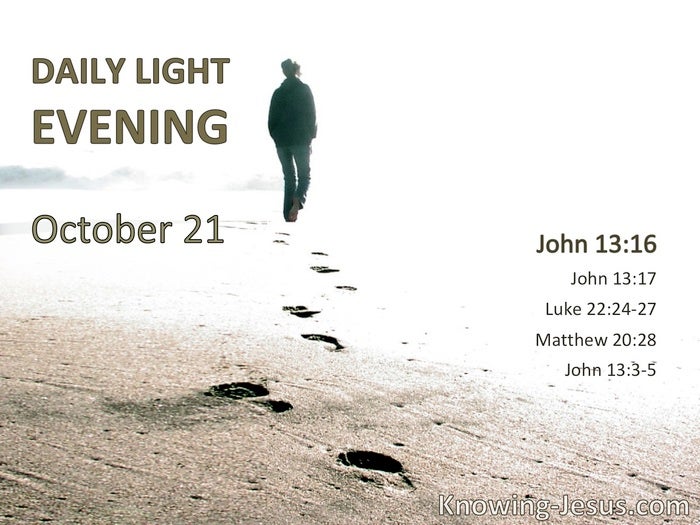 There was … a dispute among them, as to which of them should be considered the greatest. And He said to them, “The kings of the Gentiles exercise lordship over them, and those who exercise authority over them are called ‘benefactors.’ But not so among you; on the contrary, he who is greatest among you, let him be as the younger, and he who governs as he who serves. For who is greater, he who sits at the table, or he who serves? Is it not he who sits at the table? Yet I am among you as the One who serves.” § The Son of Man did not come to be served, but to serve, and to give His life a ransom for many.

Jesus … rose from supper and laid aside His garments, took a towel and girded Himself. After that, He poured water into a basin and began to wash the disciples’ feet, and to wipe them with the towel with which He was girded. 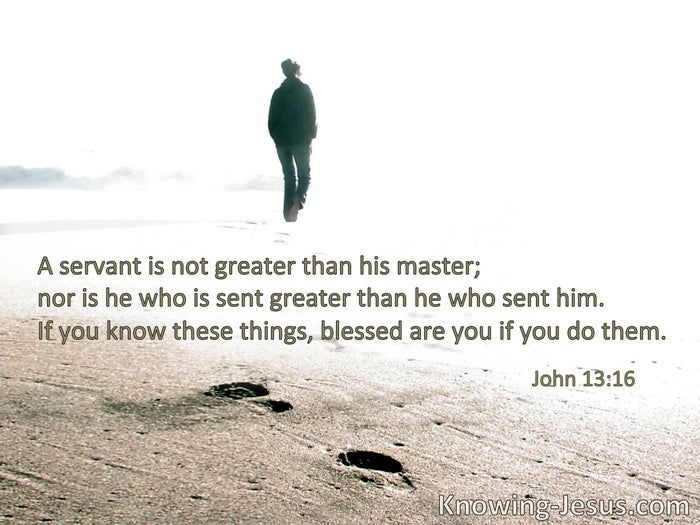 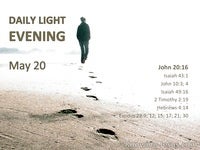 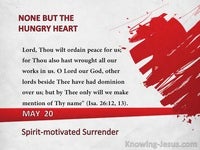