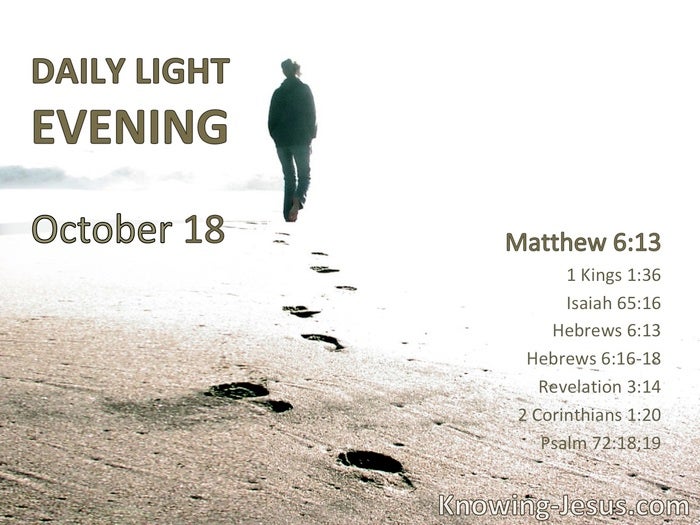 Amen! May the Lord God … say so too. § He who blesses himself in the earth shall bless himself in the God of truth; and he who swears in the earth shall swear by the God of truth. § When God made a promise to Abraham, because He could swear by no one greater, He swore by Himself … For men indeed swear by the greater, and an oath for confirmation is for them an end of all dispute. Thus God, determining to show more abundantly to the heirs of promise the immutability of His counsel, confirmed it by an oath, that by two immutable things, in which it is impossible for God to lie, we might have strong consolation, who have fled for refuge to lay hold of the hope set before us.

These things says the Amen, the Faithful and True Witness. § For all the promises of God in Him are Yes, and in Him Amen, to the glory of God through us.

Blessed be the Lord God, the God of Israel, who only does wondrous things! And blessed be His glorious name forever! … Amen and Amen. 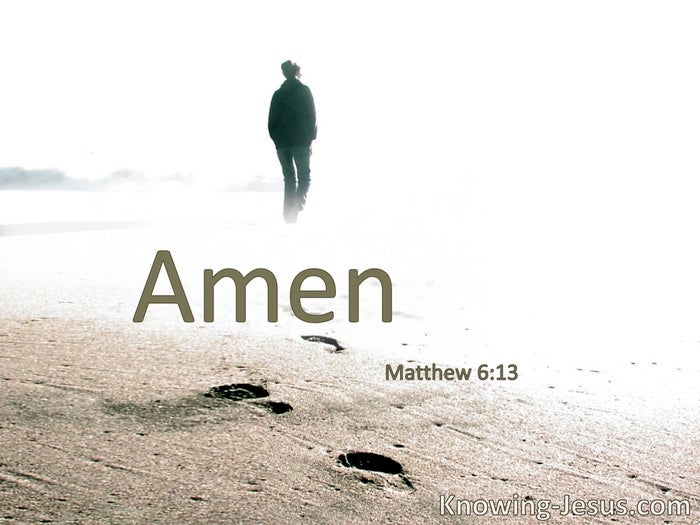