He has made with me an everlastingcovenant, ordered in all things and secure. 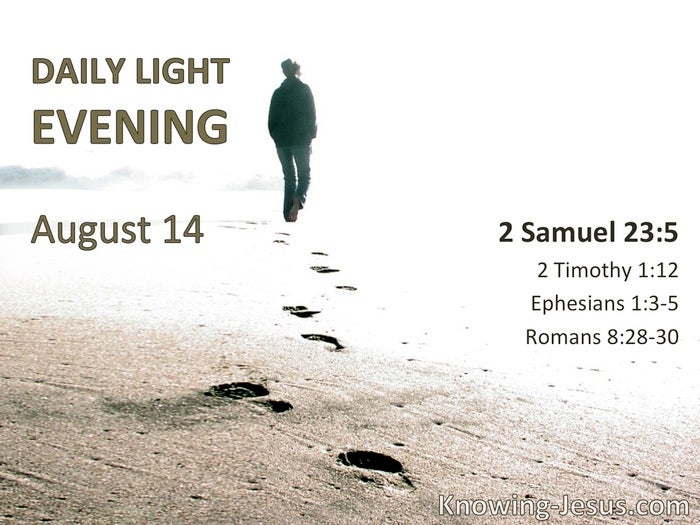 I know whom I have believed and am persuaded that He is able to keep what I have committed to Him until that Day.

Blessed be the God and Father of our Lord Jesus Christ, who has blessed us with every spiritual blessing in the heavenly places in Christ, just as He chose us in Him before the foundation of the world, that we should be holy and without blame before Him in love, having predestined us to adoption as sons by Jesus Christ to Himself, according to the good pleasure of His will. 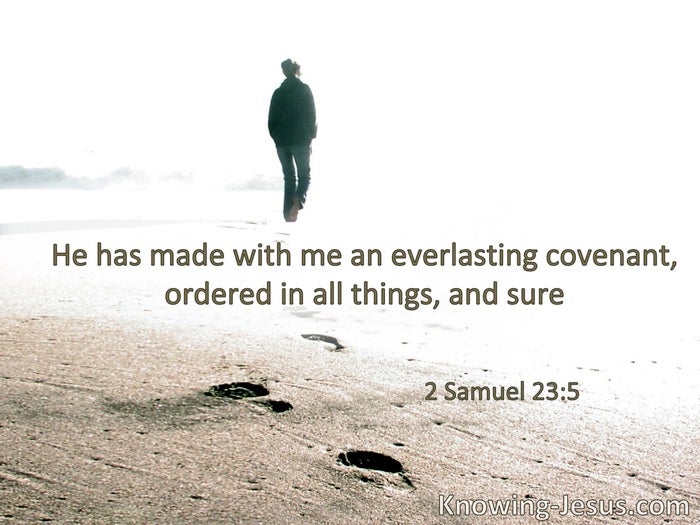 The Key To God’s Work
Philippians 3:20