We, having died to sins, might live for righteousness. 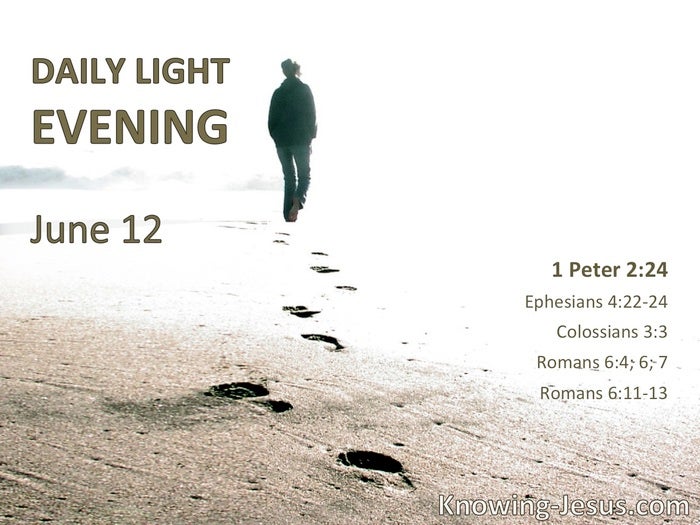 Put off, concerning your former conduct, the old man which grows corrupt according to the deceitful lusts, and be renewed in the spirit of your mind, and … put on the new man which was created according to God, in true righteousness and holiness.

You died, and your life is hidden with Christ in God. § As Christ was raised from the dead by the glory of the Father, even so we also should walk in newness of life … Knowing this, that our old man was crucified with Him, that the body of sin might be done away with, that we should no longer be slaves of sin.  For he who has died has been freed from sin … Likewise you also, reckon yourselves to be dead indeed to sin, but alive to God in Christ Jesus our Lord. Therefore do not let sin reign in your mortal body, that you should obey it in its lusts … But present yourselves to God as being alive from the dead, and your members as instruments of righteousness to God. 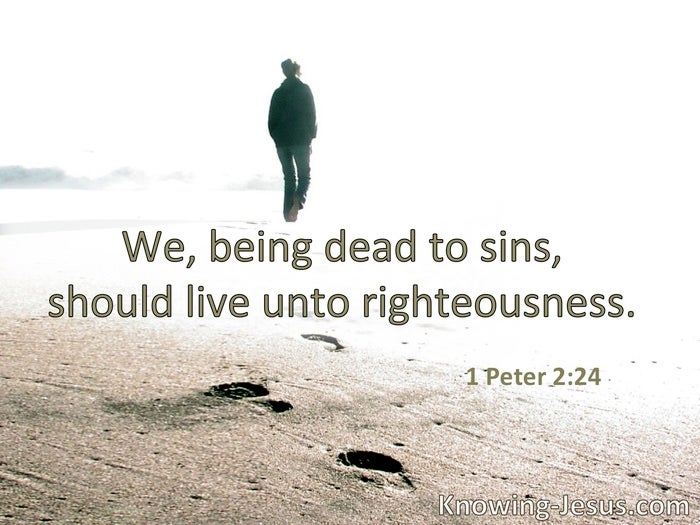